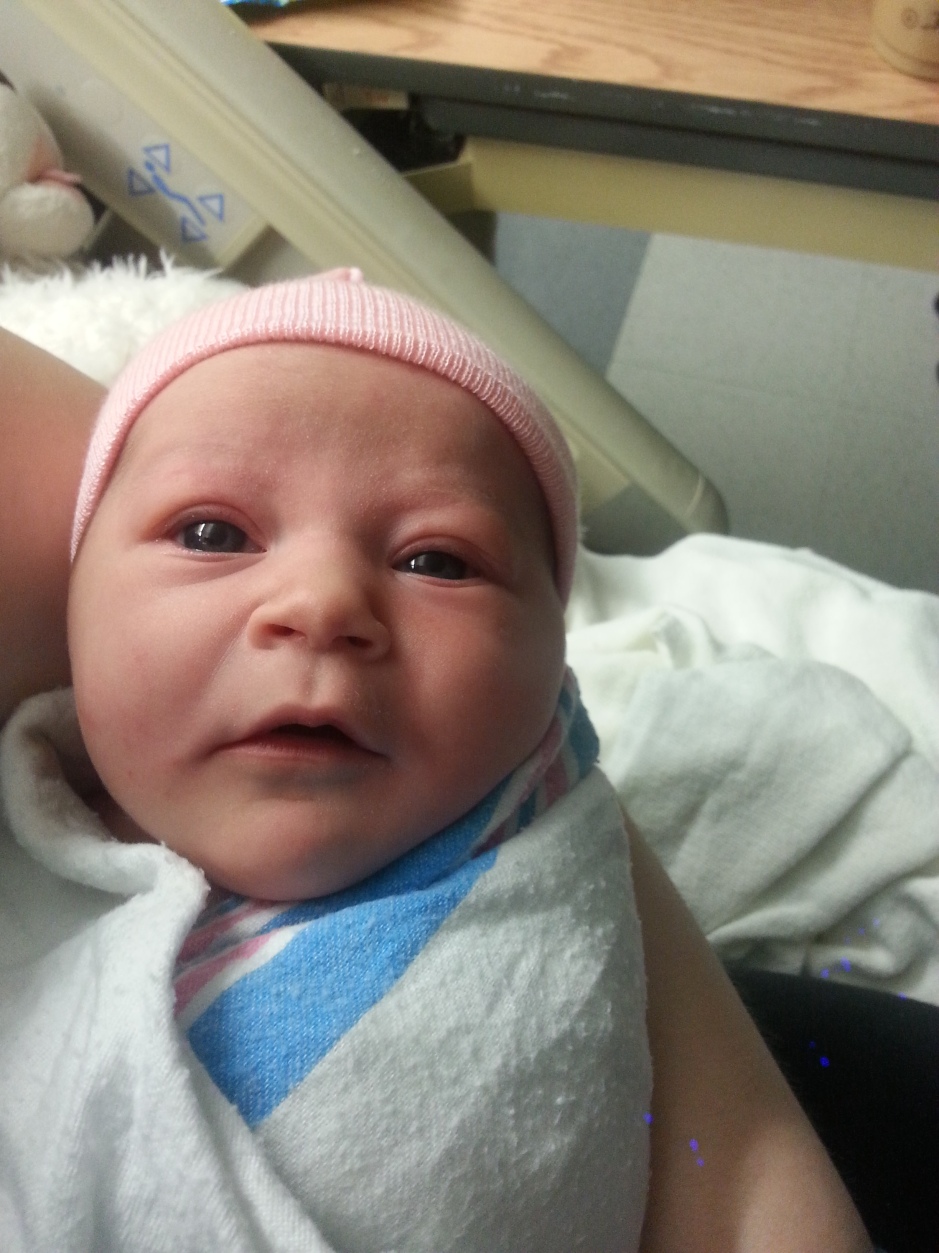 Sometimes you want to write but you just don’t know what. There’s nothing you can do except sit there staring at the blank paper (or computer screen) thinking about a million different things…

There are several things I could write about right now, but, the one I have the most to say about I have the feeling would be overwhelming for me right now. Although, maybe that would be good for me right now. Maybe not going into everything, but just to start acknowledging what I’m feeling and dealing with.

There’s only so much that a girl can handle before she breaks. I’ve held strong for a long time now. And I don’t know how much longer I can keep going. My boyfriend has told me that I don’t have to pretend to stay strong for him. He’s gonna be here for me through everything. He’s the only one who really understands what it’s like. No one else can.

We’re doing the best we can. But with me having to be home with my brother when my parents are at work, and him having to work, things aren’t easy. I’ve had multiple days, just since she was born, that I want to curl up in a ball and cry. Usually I don’t because I feel like it makes me weak even though my boyfriend repeatedly tells me that I’m not. And it seems like every time I ask him why he says that.
He tells me that it’s because I’m going through this. It’s not easy by any means. There are times that we’ll both feel like caving and crying. But we have each other to lean on. And without each other both of us would fail.

I just, I feel like I have to put up a front around everybody so they don’t know how hard it is and how bad it hurts. I want to talk to someone, but they won’t understand and it’ll feel pointless. So he’s really the only one I feel like I can talk to. But I feel like that’s not fair to him sometimes – I never ask if he’s ok or anything like that. I know I’m not the only one who has to hide their feelings because he really doesn’t have anyone besides me to talk to either.

It seems even worse when I’m at home because of how things wound up playing out. My dad doesn’t want anything to do with it, and my brother knows nothing. I can’t hide in my room all the time because that’s not fair to anyone either. But I’ve got to find some way to deal with this because bottling it up and not talking to anyone isn’t gonna help.

All that would do is make things worse. I struggled with depression before my pregnancy, and that puts me at a higher risk for postpartum depression. Then add in the fact that I’m now dealing with adoption, and that puts me at an even higher risk for postpartum depression.
I’m just gonna have to keep an eye on myself to make sure that things aren’t getting out of hand. It’s gonna be harder for me because I’m also grieving a loss. The signs/symptoms can get mixed up. I’ll just watch how things go and talk to my doctor when I go in for my next appt.

And of course as I write this, every day is getting harder to get through. I miss her. I honestly do. I know that I absolutely did the right thing by making an adoption plan for her, but that doesn’t mean that this is any easier. The smallest thing will push me toward tears right now. It could be something on a TV show or something in a conversation.

You may see more posts going up on my blog soon as I try to deal with everything through writing. I don’t know what kind of stuff will go up, but this is one of my outlets/escapes and I’ll do whatever I can to utilize it for all it’s worth right now.

Before I go find my book and curl up on the couch to read, here’s a picture of my daughter:

One thought on “Brain Spill”