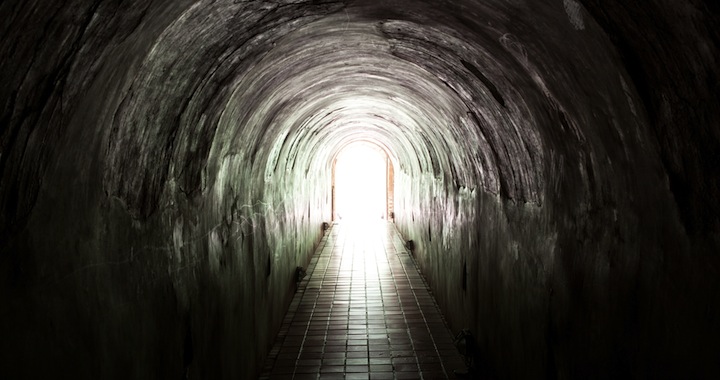 I know it isn’t just me that this happens to. I feel like sometimes people don’t understand why something is important to me. It’s almost as if because it’s not important to them, they feel like they don’t even need to ask questions about it.

I had a situation like this happen to me earlier today.

I’m working on the Stigma Fighters book and I asked someone if he thought it was a good thing for me. He said that in a way it is. So of course I asked him what he thought the negative side is. He replied that “[I] still don’t have much figured out and that [I’m] still having issues with depression”. He doesn’t “see a progression coming from it”, he doesn’t “see a future coming from it”, he feels like “it will just be a dead end”.

After talking with another friend about it, I can see how the issues with depression make more sense now. She pointed out how I could put the work before myself and not do the things that I need to in order to take care of myself. And while I do understand that, having things to do and focus on is a good thing for me.

I want them to be excited for me and they’re not. They see the possibility of this not going anywhere. And I’m afraid of that as well. Yes, this whole thing could fall flat on its face and we won’t be able to pick it back up. It could also be a huge success. I can’t let that fear of failure stand in the way of my trying. If fear of failure had prevented people from trying new things, we would probably still be living in caves with only fires for light and warmth.

Their fears of this project failing bleeds over into my thoughts. While I think this is really going somewhere, I have that fear of it crashing and burning. And their hesitations about it only amplify my fear. I’m trying not to let it affect me too much because I really do believe in this project. I wouldn’t be putting all this time and effort into it if I didn’t.

There are so many other people who believe in it and want to see it become what our dreams for it are. We want to get to the point that we can do the college campus tour. We want to be able to go overseas to the places where some of our foreign participants and supporters are. There are so many dreams we have, and we know that we can achieve those dreams in time.

It’s just frustrating, because I see the huge positive potential that there is for this, but they only seem to see the negatives. It hurts me because while they want to protect me, they’re also making me begin to think that maybe this isn’t going to be a success…

If you have doubts about what I’m working on and want to express them to me, please do it in a way that isn’t quite so negative. You can tell me your worried, but also tell me that you support me in what I’m doing.

That’s what I really need.

To know that people I love are supporting me in this big, scary, exciting project that I’ve jumped into.

2 thoughts on “Why Don’t You Understand?”